All that glitters may not be gold, but the prizes in Midas Coins certainly are. An upcoming pokie from Quickspin, Midas Coins offers plenty of gold rewards for the luckiest players at ... Read Full Review 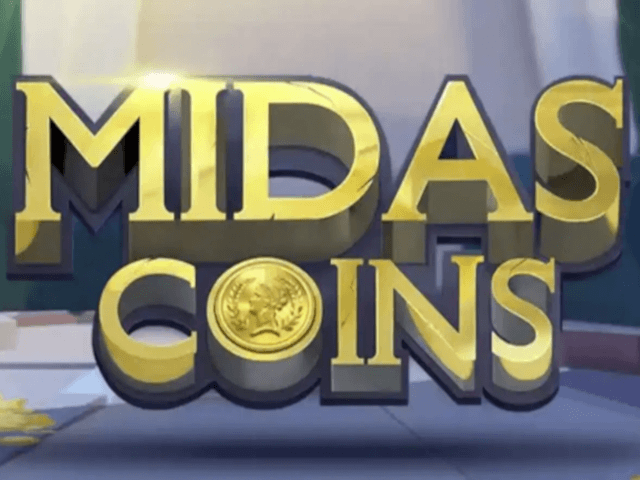 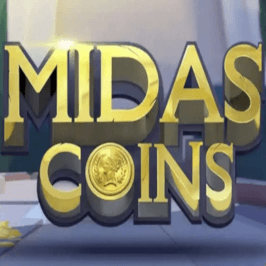 All that glitters may not be gold, but the prizes in Midas Coins certainly are. An upcoming pokie from Quickspin, Midas Coins offers plenty of gold rewards for the luckiest players at top online pokie sites. Quickspin has released plenty of great hits recently and will look to continue its great form in early April this year.

The pokie will be based on ancient Greek mythology and the story of king Midas. The king turned everything he touched to gold, and the pokie aims to turn spins to gold too. There will be plenty of gold on the reels in the form of necklaces, rings, earring and more. A lot of glittering gold is to be expected when the p is released early in April.

Like all Quickspin releases, the Midas Coins online pokie will be available on mobile devices. No need to download it – new modern pokie machines are available on instant-play platforms. Just head to your favorite Quickspin casino and you’ll be able to spin it with ease.

Information has been scarce on the Midas Coins pokie so far, but we do know that it has a 5x3 reel set and 25 paylines. The latter will most definitely be fixed. The reels will certainly be populated with ancient jewellery made of gold, including necklaces, rings, earrings, and more.

While there’s no word of a special feature, Quickspin’s other games have them, and this may follow that tradition. Scatters and wilds are all but confirmed, so there will surely be a bonus round too.

Most Quickspin games have a free spins round and Midas Coins is expected to have it too. With scatters involved in the gameplay, it will probably be triggered by three or more of these symbols. Once in, you can expect even more gold on the reels and possibly a few more glittering features.

We know some information about the Midas Coins pokie, but there has been no word on the RTP and maximum winning potential.

Quickspin is one of the top developers on the market thanks to its hits such as Sakura Fortune, Eastern Emeralds, or Arcane Gems. Midas Coins aims to dethrone them from the top Quickspin pokies spot with glittering features that will turn your wins gold.

We expect to hear more about it soon and will review the pokie in full once it’s released.

When is the Midas Coins Pokie Released?

The Midas Coins pokie from Quickspin will hit top online casinos around the globe and can be played for real money on April 13, 2021.