Playing fun slot games and perusing images of attractive people are just two of the ways in which we can all enjoy the myriad recreational opportunities the online world affords. Now, thanks ... Read Full Review 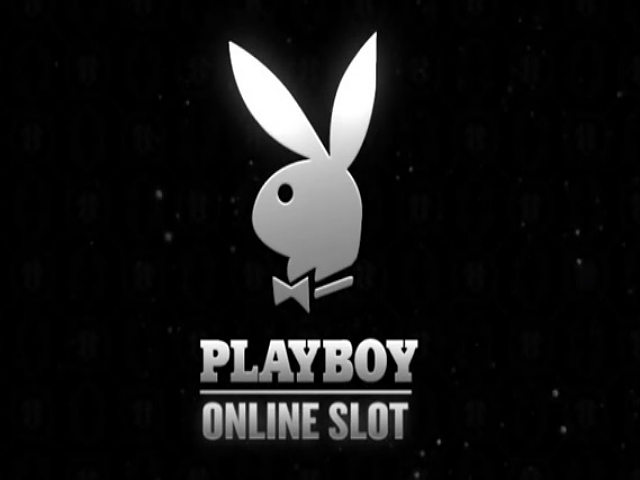 Playing fun slot games and perusing images of attractive people are just two of the ways in which we can all enjoy the myriad recreational opportunities the online world affords. Now, thanks to Microgaming’s Playboy pokie machine, these two endeavours need no longer be mutually exclusive.

When Hugh Hefner first launched Playboy magazine way back in 1953, it was seen as risqué to the point of being ethically subversive. These days, with images of every kind of body beautiful now freely available online, Playboy represents something else; a bygone Golden Era where men (some men, at least) could live a Rat Pack-type lifestyle filled with fast cars, luxury yachts and glamorous women. This is ostensibly what the Playboy pokie machine brings us. With its sleek black and chrome background and arresting images of classic vehicles and sportswear-clad beauties, this game affords a glimpse into an idealised, good-time way of living that’s far more exciting and sophisticated than our own.

That being said, the Playboy pokie is more than just an exercise in über-successful branding. The game itself is actually a five-reel pokie with 243 ways to win. This means, quite excitingly, that there aren’t any standard paylines in play. This means the aim of the game is slightly different to most, i.e. you need to try and land matching symbols in adjacent reels to create your winning combinations. If you’re not a high flyer like Heff then you’ll appreciate the maximum £15 spin limit. You can even play for as little as 30p if you like.

Four Playboy models: Kimi, Sofia, Ashley and Jillian are the Playboy pokie machine’s standout motifs. A sports car, motorbike and a smitten couple loving life on a yacht round out the higher value symbols. Metallic playing card letters with added casino chips, expensive watches, cigars and whisky are the low value symbols. The Playboy magazine is the scatter while the iconic Playboy bunny logo does the honours for the game’s wild, which doubles every win when substituting.

Land three, four or five magazine scatters anywhere on the reels and you’ll gain entry to the Playboy Club, which is effectively a kind of Carry On Free Spins round.

This is the Playboy pokie game’s main bonus game. Once you’ve entered, you simply need to select which playboy model’s bonus you want to accept. Here's what they offer:

Whilst some players may seek out/avoid this Microgaming slot because of its branding, it’s worth highlighting the fact that the game itself is actually pretty good. The graphics are cool and the gameplay is fun. The ability to unlock extra bonus features the longer you play is also a welcome touch as it ensures the game has plenty of replay potential too.