Yggdrasil Gaming has been pretty focused on Infinity Reels pokies lately. The latest in the long line of these exciting pokies will be released in April this year. Called Royal Dragon Infinity ... Read Full Review 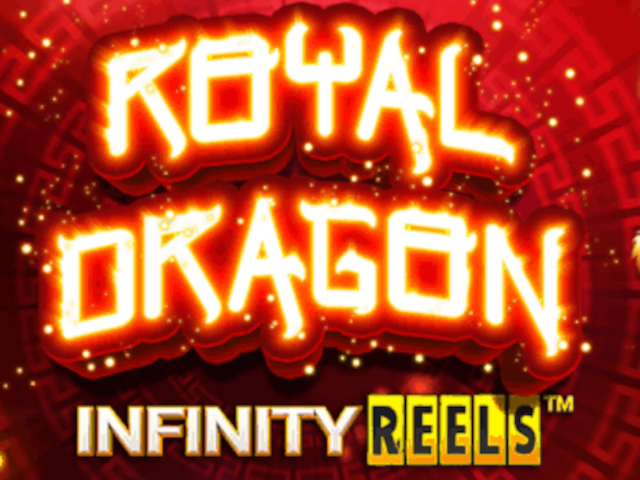 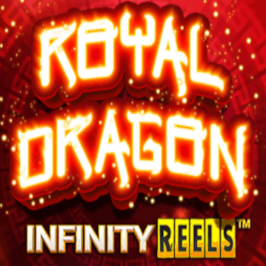 Yggdrasil Gaming has been pretty focused on Infinity Reels pokies lately. The latest in the long line of these exciting pokies will be released in April this year. Called Royal Dragon Infinity Reels, the pokie features the popular mechanic front and center along with several other thrilling features.

An Asian-themed pokie with progressive win multipliers, Royal Dragon Infinity Reels was developed for Yggdrasil’s Masters program by GamesLab. It has a solid RTP and variance and exciting gameplay which should excite many players come April.

Just like all Yggdrasil releases, the Royal Dragon Infinity Reels pokie is fully mobile-optimized. It works great on Android and iOS devices and the best part is that you won’t need to download it.

Not a lot is known about the pokie at this point. What we know is that it uses the Infinity Reels engine which features non-stop action on the reels. The pokie has been bolstered by increasing win multipliers and symbol-eliminating free spins round that will keep you on your toes.

The Infinity Reels are in play all the time, adding new reels to the initial three whenever you hit a win. Of course, the pokie features Yggdrasil’s trademarked audiovisual experience which will immerse you into the gameplay.

The Infinity Reels system will be boosted by the free spins round and the so-called Frenzy Spins. We have no other information for the bonus round at this point, but we do know that the Frenzy Spins will multiply the Infinity Reels multiplier and lead to stunning wins.

The RTP of the Royal Dragon Infinity Reels online pokie will be lower than expected at 95.85%. The pokie is said to be of high variance, so it would be wise to be mindful of your bets. When it comes to the maximum payout, you can win up to 2,653 times your bet.

The Royal Dragon Infinity Reels pokie will surely be a fine addition to Yggdrasil’s fantastic portfolio, which includes the recent instant classic PopRocks. Thanks to the Infinity Reels, it has nearly infinite winning potential. Multipliers in the base game and during Frenzy Spins will offer thrilling action that will undoubtedly keep you spinning for a long time.

When is the Royal Dragon Infinity Reels Pokie Released?

The Royal Dragon Infinity Reels pokie is scheduled for release on April 29, 2021.