A legendary pokie returns later this year when Microgaming releases Thunderstruck Wild Lightning. It’s a pokie that commemorates the 11th anniversary of one of the best pokies of all time – Thunderstruck ... Read Full Review 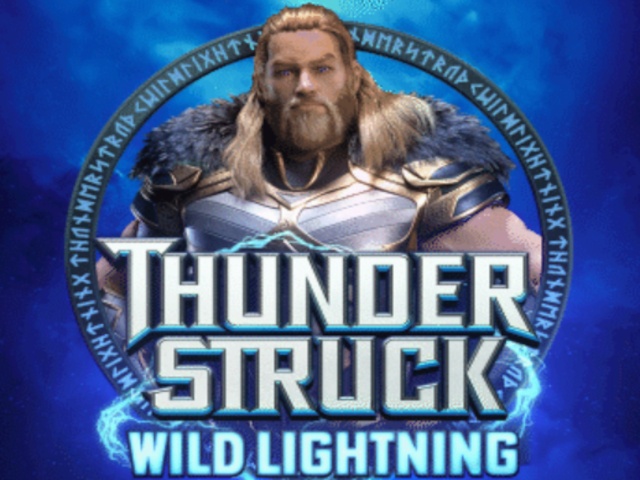 As expected, the pokie will be based on Norse mythology. It will come with 5 reels and 40 fixed paylines. Unfortunately, Microgaming has been keeping a lot of information under cover for now. That’s kind of expected, considering that this is a surprise pokie for Thunderstruck’s anniversary.

We’ll update this page with a full review when the pokie comes out later this year.

How to Play the Thunderstruck Wild Lightning Pokie?

From what we know so far, the bets in the Thunderstruck Wild Lightning pokie will go between $0.20 and $16. The pokie will have 40 betways which you won’t be able to adjust. It will be a highly volatile pokie with an RTP of 96.1%. We expect the gameplay to be quite straightforward with a very familiar setup.

Microgaming’s pokies are usually simple to play, although it will surely come packed with complex bonus rounds.

While we don’t know if the pokie will have a free spins round, we believe it will have it. The original did, and its anniversary sequel should be more or less the same. We’re guessing that the pokie will also come with other bonus features, probably wild features and some multipliers.

With a maximum win of 15,000x your bet, special features are guaranteed to come in the Thunderstruck Wild Lightning online pokie.

The RTP for the upcoming pokie will be set at 96.1%. Thunderstruck Wild Lightning will be of high volatility, with a maximum winning potential of 15,000x your bet.

We loved the first two Thunderstruck pokies and will surely fall in love with Thunderstruck Wild Lightning again. The name suggests a wild thunder ride, and so does the max payout. If you’re a Microgaming fan and a fan of the first two pokies, you’ll surely be excited for the pokie's release this summer at the best online casinos.

When Will the Thunderstruck Wild Lightning Pokie be Released?

The Thunderstruck Wild Lightning pokie is scheduled for release on July 27, 2021.